I've decided to be more active here, a couple of months away from a 1500km road trip in Armenia and Iran, by posting a few pictures of the trip I organized in April 2015, to commemorate the liberation of the first Nazi Camp in south Germany, the only camp that lasted the 12 years of Nazism...

We left from Thonon-les-Bains on 23.04 and arrived in Munich (20km away from the camp) on 28.04, after having crossed Switzerland, a bit of Austria and Bavaria. Along the way, we were hosted each night by lovely people who were not cyclists, but we had wonderful time. 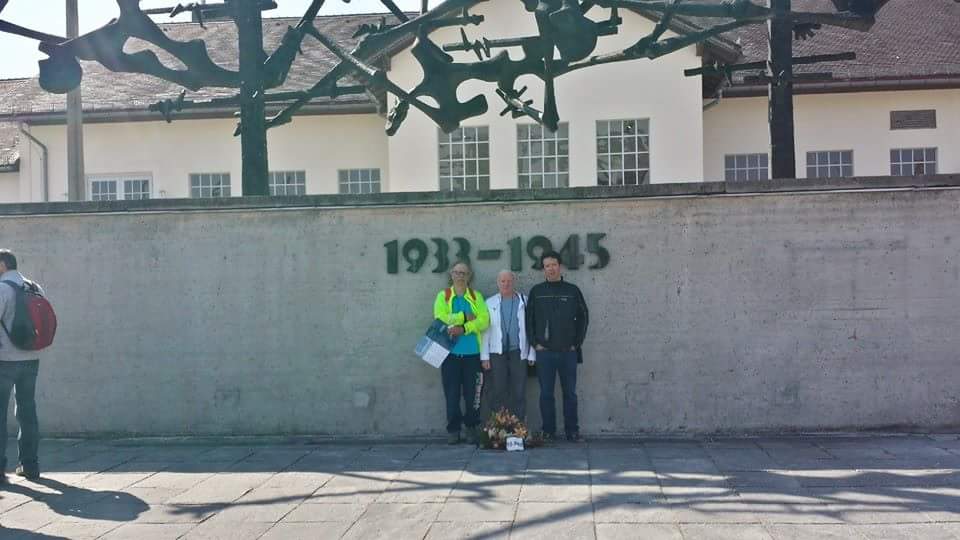 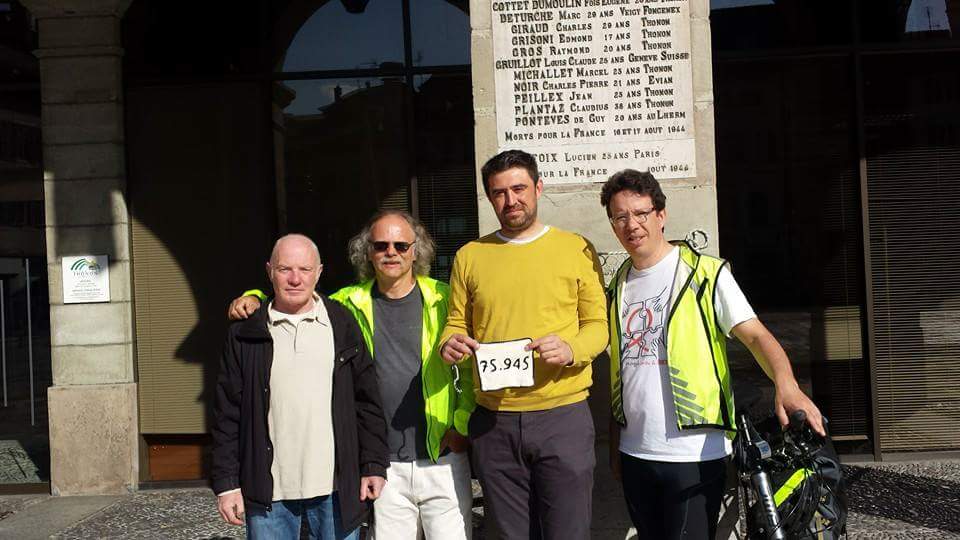 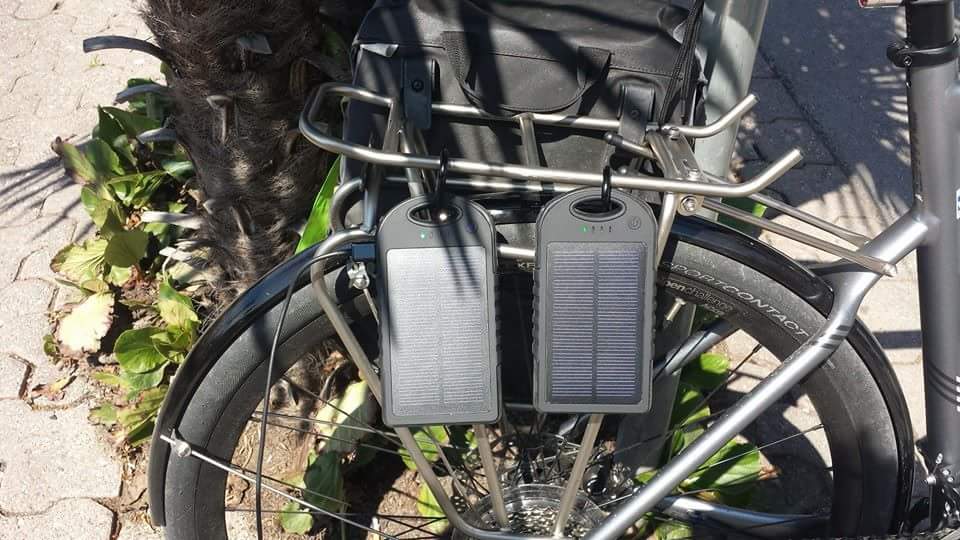 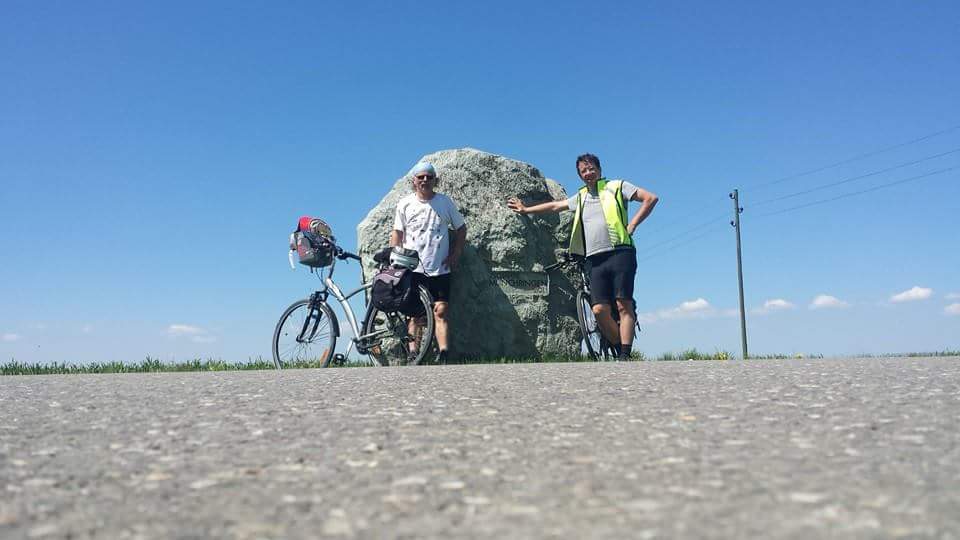 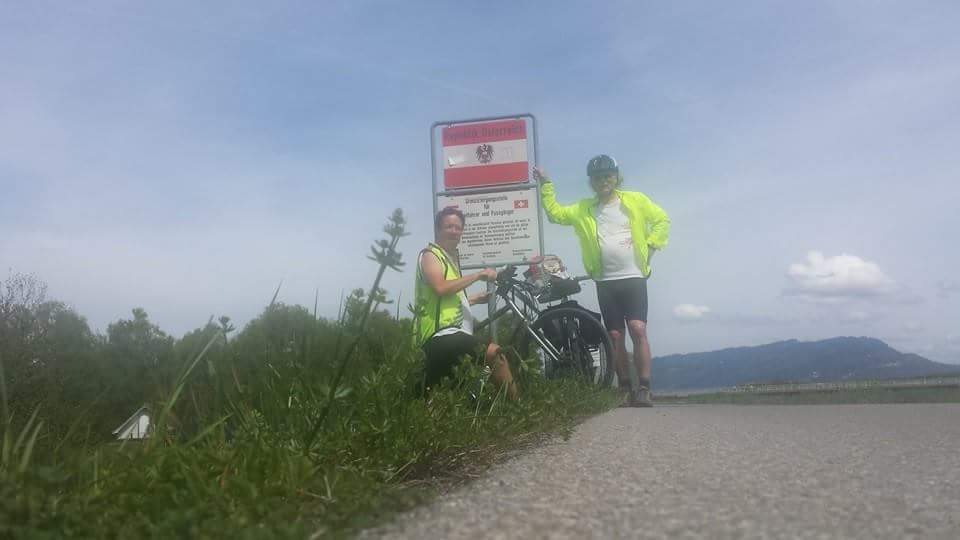 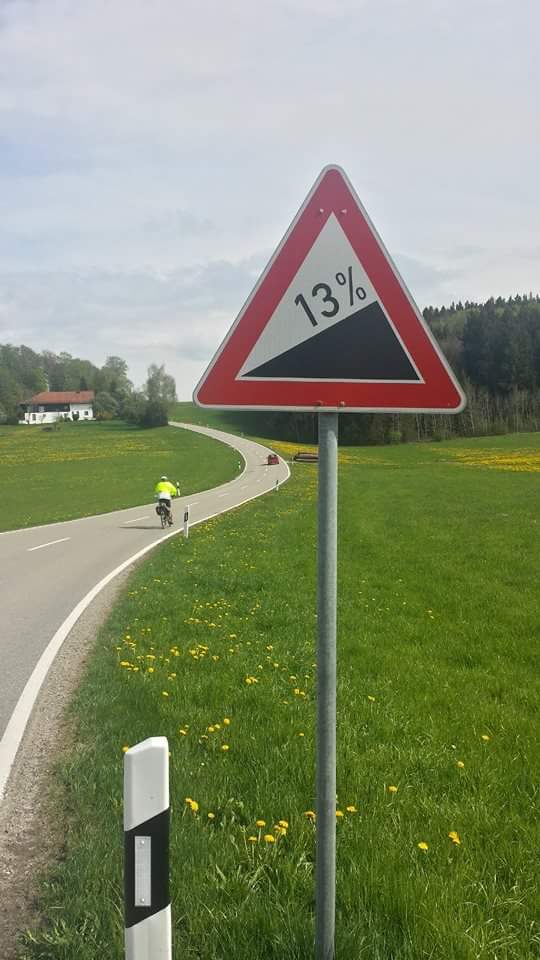 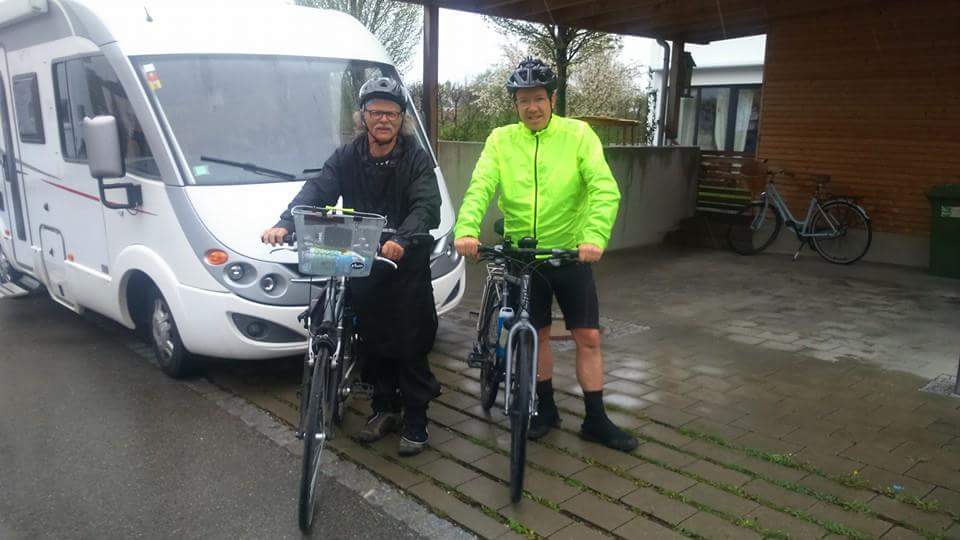 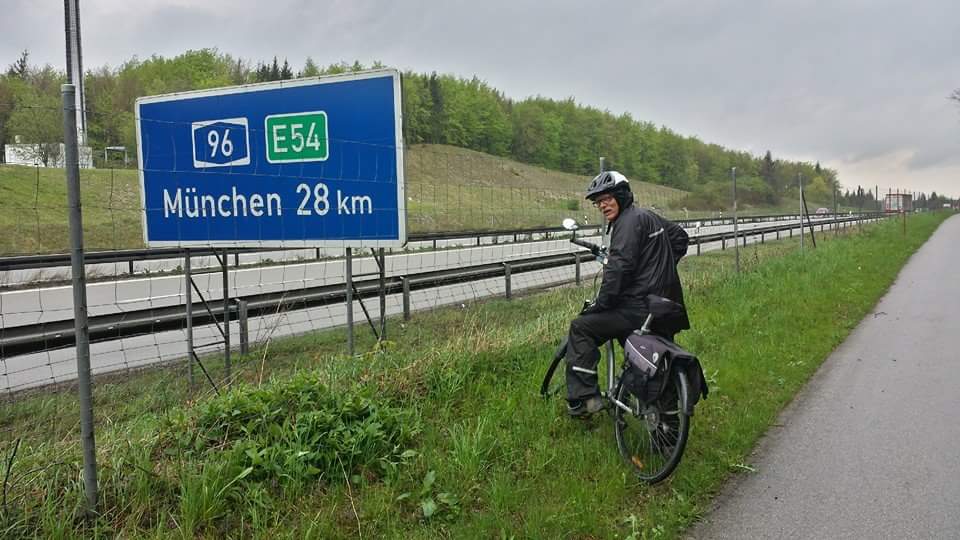