Hi there,
I'm a 21-year-old guy hoping to cycle Central America September-December. As of now I have no route in mind, or really even any idea where I'd like to start, so I'm very open to suggestions. I did the Pacific Coast a few years ago, from Vancouver Island to San Diego, and have done some shorter tours in Germany and on Vancouver Island since then, but I'm dying to get back out and do a longer tour. I like to ride an average of 100-140km a day, prefer camping to hostels or hotels, and eat mostly vegan. Ideally looking for someone between the ages of 20-35, gender is irrelevant, bonus points if you're queer! I like to have a good time and laugh a lot, so I hope you do too. 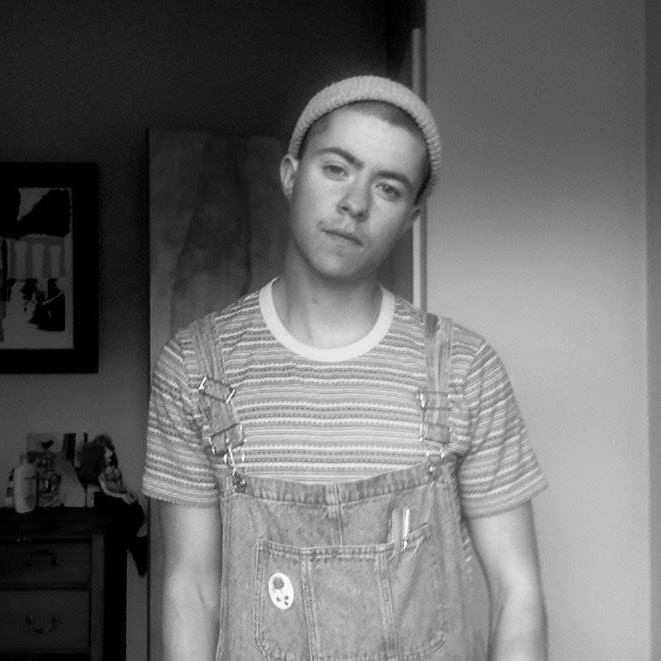